Welcome to Practical grooves for The Working Drummer

Why this title? Because for over 30 years I’ve been a ‘Working Drummer’ performing on TV shows and recording sessions with touring bands, in cabaret clubs and on cruise ships – basically covering all aspects of the music industry. The idea of compiling this book originated in 1995 when I collaborated with Paul Westwood on his Bass Bible. The goal being to create a fully comprehensive book containing hundreds of practical grooves, fills, techniques and concepts from a range of musical styles.

The emphasis when writing this book was not only on the drumming but also the genre and background of the music, and the legendary musicians who made it. I’d like to think it’s not just a ‘drum book’ but a ‘musical book for drummers’ that will hopefully broaden your drumming vocabulary and make you a more informed musician. We all generally have limited time to practise and are always keen to learn a new trick. For this reason it’s always been my approach to teach practical, realistic and relevant stuff. I’m not steering you up any weird or self-indulgent path, on the contrary – these are all classic ideas you can play tonight as a ‘Working Drummer’.

While on the subject of practice, it’s essential that you understand the difference between ‘playing’ and ‘practising’. There’s nothing wrong with sitting behind the drums and having fun – that’s probably why you chose drums in the first place. However, in order to keep moving forward, an organised and focused session is required. This will allow you to develop new ideas and widen your vocabulary. I’m often asked what I practise. Quite simply, I practise things I can’t play! The key word here is ‘repetition’ – that’s how it works for me. I take an idea and play it over and over and eventually (this could be weeks later) it starts feeling ‘comfortable’.

Over the years as a professional musician I’ve had to learn many musical styles and drumming techniques, which I will demonstrate in this book in two forms; visually through the charts and audibly through the accompanying CD. Being able to see and hear the example is imperative in the learning process. I can still remember studying with my teacher Barry Black and working on quarter note triplets. During the lesson I had sort of grasped the new measure but by the time I’d arrived home it had gone. I thought to myself, ‘if only I could hear it again’ but my next lesson was two weeks away – a wasted two weeks you could say. Upon hearing the example once again the penny dropped. This is why with this book I’ve recorded virtually every written example – after all, this is an educational product not a showcase ? and for me if you can read it and hear it, the learning process is much clearer.

I’ve also tried to create an accurate sound that’s typical to each genre. In order to start working through this book you’ll need to grasp the concept of reading drum notation. Please don’t feel intimidated by this, it’s only a matter of familiarity. Reading is a useful, time-saving tool that’s essential for playing at a professional level – if you can read you’ll be able to jump from band to band with ease and minimal rehearsal. It goes without saying that as you begin to climb the musical ladder the demands and expectations on you will be much higher. One of the main qualities that applies here is versatility. You’ll now be expected to have a vast repertoire of rhythmical knowledge that fits every scenario.

A frightening thought for the young player – it certainly was for me. So with that in mind I hope you’ll find this book informative and enjoy exploring some of the musical styles and concepts that may be unfamiliar to you. Please remember that becoming a world-class player in one style is a lifelong challenge.

To cover all styles, well that really is some ambition!

The drums Book of John Trotter

An extensive music book for drums that has moved with the times and has followed the trends! With more than 800 practical drum grooves and fills in many popular musical styles including rock, funk, blues, country, soul, disco, reggae, rock 'n' roll, fusion, grunge and punk and many more modern styles such as Drum 'n' Bass, Jungle and Hip-Hop. Written and performed by John Trotter, the "Working Drummer", who has been successful in the music industry for over thirty years, live and in the studio. This music book is suited for drummers who would like to broaden their knowledge, explore new styles and get to know the historical background of the music and its legendary musicians.

"The Working Drummer" is a practical, realistic and fundamental way for efficient practise. The tutorials are easily explained through charts and the included CD and DVD. Almost every song can be found on the enclosed CD, because not only reading the notes but listening to the grooves and fills will quicken the leaning process! The accompanying DVD includes video clips that show John demonstrating various ideas. Learning new grooves and attractive style elements is a lot easier through effective practise by using the additional CD and DVD and will lead to a larger repertoire!

"The Working Drummer" teaches the fundamentals in gripping the drum sticks and basics in notation theory (time signature, dynamics, note and rest values) that can be learned through simple exercises, followed by rudiments, basic sticking patterns commonly used as snare drum exercises, which will help to develop coordination, increase speed, maintain stamina and improve the overall drum stick control, basically the choreography of the hands. Advanced concepts, studio and solo tips top off the “Working Drummer” experience!

15 Pop Drumming in the 21st Century

Born in Newcastle upon Tyne, England in 1966, John began playing drums at age 11. He studied with Barry Black at Ronnie Pearson’s Drum Shop and made his first recordings in the shop’s basement studio at 14. He became a full-time professional upon leaving school aged 16 with The Don Smith Band at Newcastle’s Mayfair Ballroom. After playing many cabaret clubs, cruise ships and summer seasons, he moved to London in the mid-80s.

Other ventures include a range of educational projects such as demonstrations at the British Music Fair, workshops at the Musicians Institute London, drum teacher at Don Airey’s Rock School and accompanying Paul Westwood on his highly acclaimed Bass Bible.

After becoming an Australian citizen in 2007 he continues to develop his drum school and teach at Wesley and Murdoch colleges. 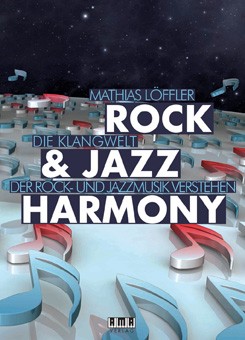 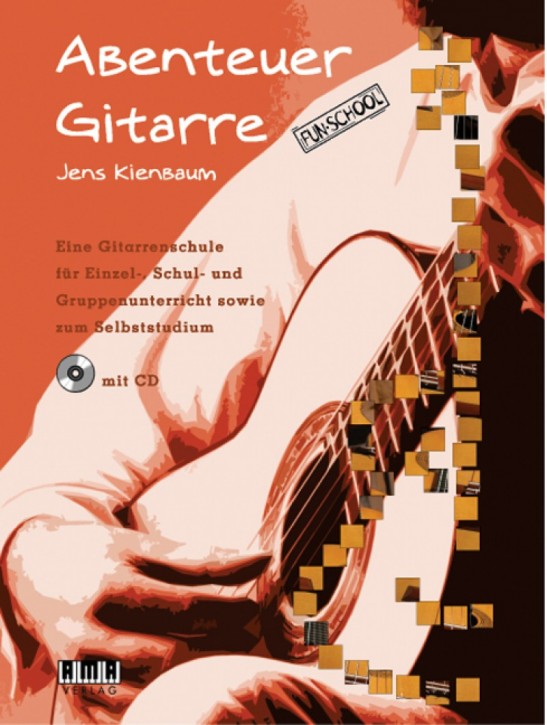