Aural training should systematically lead musicians towards an integral understanding of music. To achieve this, it is necessary to work through each individual section. The 5 exercise books with 10 CDs create a solid basis for listening and perceiving, and therefore teach the basics for complex music listening as a companion to consistent music lessons. On the path from relative recognition to perfect pitch you will be accompanied by a gradual broadening of your own recallable knowledge. This is a book that music students and those who are about to begin their studies can’t do without.

Michael Schmoll has been a professor in music theory and arrangement at the University for Music in Osnabrück since the winter semester of 2001/2002. In 1993 he founded his own private initiative, the “Musikakademie Dümmersee”, as a meeting place for choirs, ensembles and music courses. Here, he leads the intensive course “Music Theory and Aural Training” twice a year as a preparation for studying music at university. For the basis of his course he uses his five-volume series “AMA Schule der Gehörbildung”.

Volume 1 entitled “Intervalle hören relativ und absolut” (Hearing intervals, relative and absolute) starts with recognising individual intervals, working through them with a vocal technique. In the section about perfect or absolute pitch, relative recognition exercises will be expanded, whereby they become “absolutely” fixed. A prerequisite of this is accessible knowledge about chains of intervals which should be retrievable quickly. This volume creates a basis for the next four.

In the second volume, entitled “Tonfolgen hören” (Hearing tone sequences), you will practice writing series of notes without the rhythm. The level of difficulty grows from chapter to chapter. The book begins with exercises about tonal space, based around a particular keynote. Afterwards, you will do without this pre-defined keynote and will begin instead from different notes. Following that, the exercises will be notated in bass clef. The large, second part of this volume, “Punktdiktate” (Dictation), is supposed to prepare students for university exams. The working units in this section are dictation in the octave, dictation in the range of two octaves, interval chains, which are intended to train so-called selective hearing, and dictation about two systems.

The third volume, “Melodisches und rhythmisches Hören” (Melodic and Rhythmic Listening), is about grasping the melody in its entirety through singing and metric training. Volume 4 continues the third volume by expanding melodies with chords - the focus is “Akkorde hören” (Hearing chords), both relatively and absolutely. In the section about absolute listening, your preparatory work will be used to acquire the skills needed for the cadences and multiple-part dictation exercises in volume 5, “Zweistimmiges und Kadenzen hören” (Hearing two parts and cadences).

Born in 1958, Michael Schmoll studied piano, music theory and auditory education at the University for Music Detmold, Dortmund branch. After working at music schools in Menden and Hemer (Sauerland), he became a lecturer at the University for Music in Dortmund, then acting director of the Osnabruck Conservatory until he was asked to become professor at the University for Music and Performing Arts in Mannheim at the age of 32.
In the winter semester of 2001/02, he received a professorship in music theory and arrangement at the University for Music in Osnabruck. At the same time, he led many choirs including the state choir of the North Rhein-Westfalia Choir Association.
Schmoll works as a composer and arranger, above all for children’s musicals and for choirs. He is a member of the Church Music Commission in the diocese of Osnabruck as well as juror at many national and international choir competitions.
In 1993, he founded the private initiative ‘Music Academy Dümmersee’ as a place where choirs, ensembles and music courses could meet, as well as a group guest house for school trips and other excursions. The house has gained a Europe-wide reputation since then. Twice a year an intensive course in music theory and aural training, lead by Schmoll, takes place here as a preparation for studying music at university. 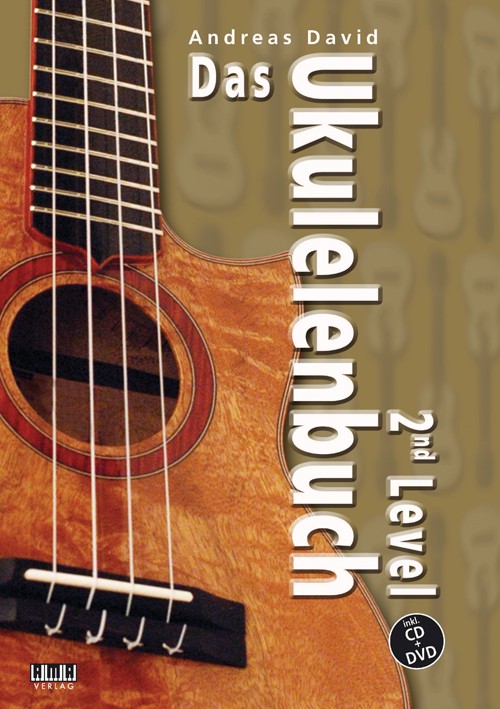 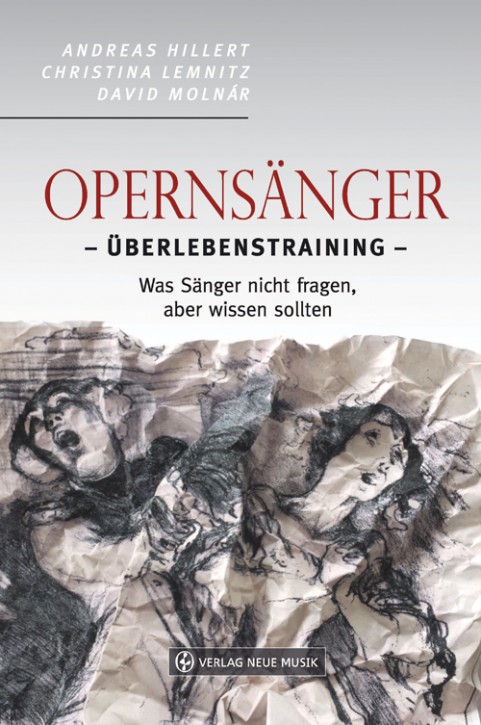 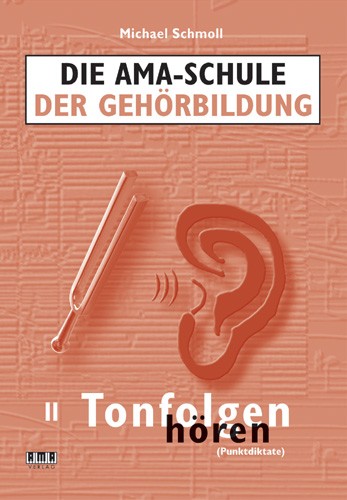 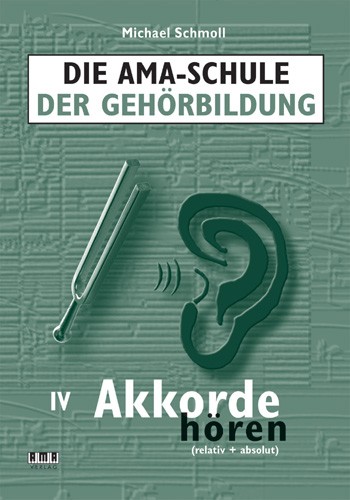 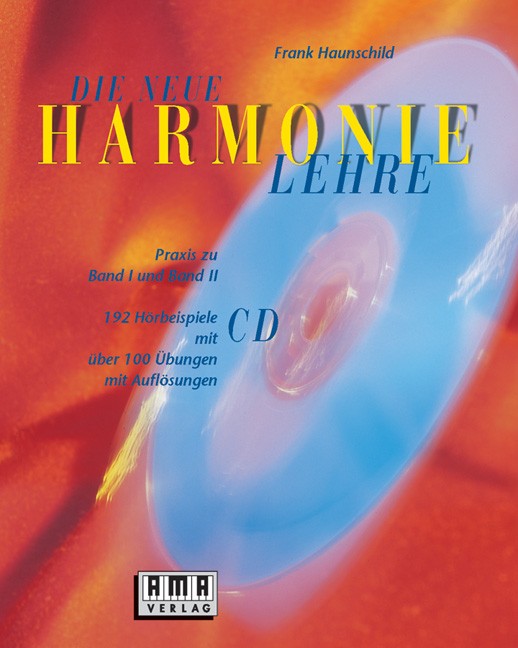 The New Harmony Book - Practical book for Vol. 1 and Vol. 2