“[…] Andreas David has presented our instruments to us in a musical way and in various orchestrations. Whether on stage on his own or with Torsten Puls on the bass, or with his trio “The Lucky Leles”, you’re guaranteed to get high quality musical performances. Professional appearances, top arrangements and virtuosity impress audiences every time.

In countless workshops, Andreas has developed a concept through which beginners experience success quickly. Within a short space of time and with just a few chords, the diversity of the musical world is brought closer for everyone. I’m now more happy than ever that this successful workshop concept is now available as a book.“

As a multi-instrumentalist (5-string banjo, guitar, mandolin, dobro, lap/pedal steel guitar), Andreas David is a sought-after sideman (Andreas-von-Haselberg-Band, Hot String Quintet, Geschwister Pfister, Maren Kroyman, Wiglaf Droste, and in the bands ‘Country Classic Circus’ and Larry Schuba’s ‘Sweet Temptation’ among others) and has been a studio musician for countless recordings for film soundtracks, advertising jingles and CD productions for other artists. He has also composed film music for ‘Lila Lila’ and ‘Penguins’, theatre music for ‘der Löwe, der nicht schreiben konnte’ and the music for the children’s book ‘Charlie steckt fest’.

When it comes to the ukulele, Andreas David has travelled all over the world: as a soloist, with Torsten Puls on the bass or with his trio ‘Lucky Leles’. He never fails to amaze audiences time after time with his professional appearances, top arrangements and virtuosity with high-quality musical performances. In addition, he has played for KALA at the Music Trade Show in Frankfurt, as well as at the NAMM (National Association of Music Merchants) trade show. He has also given guest performances at festivals from small German towns, all the way to Hawaii. He delights people with his ‘Uke Academy’ workshops all over Europe (at the Med Music School in Toscana, among others).

In 2011, his ukulele teaching DVD came out, which now appears as a book, ‘Das Ukulelenbuch’.

In this workshop, which is completely dedicated to tuning in C, beginners learn all the important things about the instrument (position, notation on fret board diagrams and tablature), as well as the first three chords of the C-major cadenza and the A-minor chord, which you need to accompany simple pieces. After this workshop, pupils will be able to accompany simple pieces like ‘Tom Dooley’, ‘He’s Got the Whole World in His Hand’, ‘When the Saints Go Marching in’, ‘Will the Circle be Unbroken’ and ‘Somewhere Over the Rainbow’. With each new piece you will learn new strumming techniques such as ‘country strum’ and ‘swing strum’. In addition, photos make clear the difference between the right and wrong fingering, positions and ways of playing.

All exercises are recorded onto the CD at two different tempos, and on the DVD you will be able to see all the chord changes, playing techniques and fingerings you have covered.

Will the Circle be unbroken (140bpm)

Will the Circle be unbroken (80bpm)

When it comes to the ukulele, Andreas David plays all over the world, as a soloist or with his trio, ‘Lucky Leles’. He plays for KALA at the Music Trade Fair in Frankfurt and the NAMM Trade Fair, and makes guest appearances at festivals, from small German towns all the way to Hawaii. The concept of his ‘Uke-Academy’ has excited audiences at workshops in the whole of Europe. His first German-language Ukelele DVD was already released in 2011.
His many years of experience in all things ukulele led him to open the shop www.gute-ukelele.de in 2015. As a multi-instrumentalist (5-string banjo, guitar, mandolin, dobro, lap/pedal steel guitar), Andreas is also a sought-after sideman (by Geschwister Pfister, Maren Kroyman, Wiglaf Droste and Larry Schuba, among others). He can also be heard as a studio musician for countless recordings for film soundtracks, advertising jingles and other artists’ CD productions. 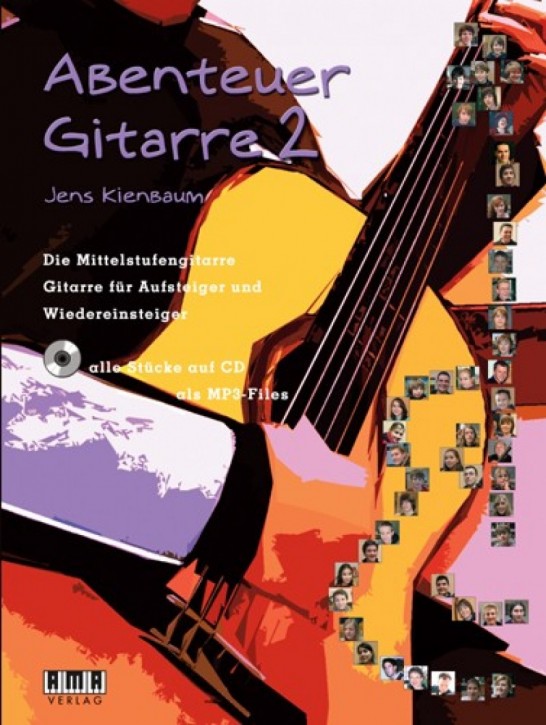 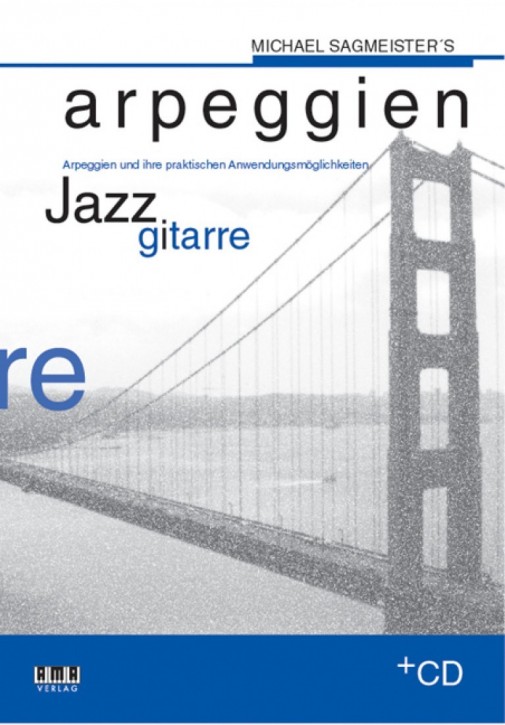 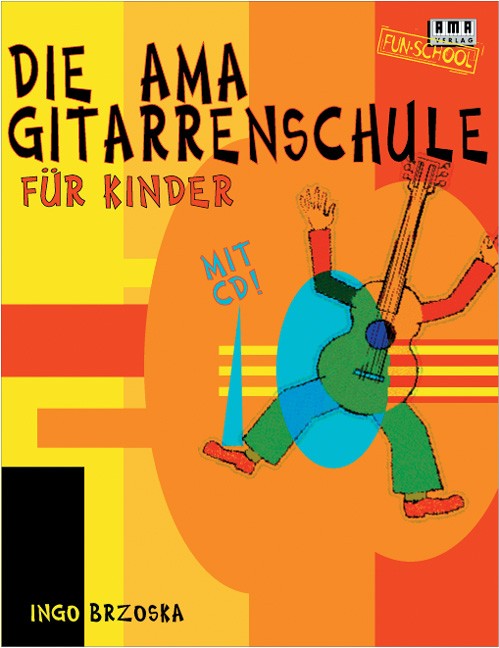